Piotr Morawski was one of the biggest Polish mountaineers. He has climbed Shisha Pangma (first man), Cho Oyu, Broad Peak, Nanga Parbat, Gasherbrum I, Gasherbrum II. He died during the expedition in Nepal. His wife decided to keep memory of him alived.

She was writen:
„After Peter’s death, long wondered if there was anything we could do for his memory. We had a feeling that – courage, perseverance and optimism that characterized it – combined with his charisma, was unique. Peter meetings beautifully mountain talked about his experience of the highest mountains, the Partnership, the struggle with each other and with nature. We thought that the best – for Steve’s memory – will award in his name – which will be funded for people with passion and interesting ideas. We believe that the next edition of the Memorial winners who will carry out their due reward trip, their achievements – will save Peter from oblivion.

Memorial aim is to support the most interesting projects of cognitive, climbing, skiing and travel.”

Winning a trip will be made!

Winner will also become a member of the Chapter Memorial and will have an impact on the selection of the winning another trip.

During the expedition will be ensured media coverage: stages of the journey will be reported in real time on our website and in the media industry.

The project involves overcoming Remigiusz Siudziński (and his support team) cycling race Race Around Austria in the formula of non-stop, that is, without division into stages. Distance 2200km, 28000m of altitude, time: 4-6 days. The challenge includes passage through the toughest passes in the Austrian 2700m above sea level Hochtor around Grossglockner, Austria’s highest mountain. In a race cyclist riding solo, can not connect to a group of other riders. Accompanied by a team in cars. The team supports the rider, giving him food, motivating him, navigating, preparing clothes, taking pictures and movies. Ultracycling is to overcome distances cycling 1000km + without division into stages. This kind of sport, developed in the U.S. and Western Europe is becoming increasingly popular in Poland. So far, no success on the international stage, we want to change that and show that we are brave riders, with character, ready for hard training and mental challenge that is driving with sleep deficits. Ultracycling is also a demonstration of team-oriented cooperation for a common goal – to reach the finish line in the shortest time. Race Around Austria is probably the toughest race of this type in Europe. In 2012, 18 men and one woman achived the finish line. So far it has not completed any Pole. Remigiusz Siudziński is a pioneer of Polish ultracycling outside his country. More information about the project: www.ultrakolarz.pl, information about the race: http://www.racearoundaustria.at/

I urge you to vote for the man who has the courage 🙂 to start in Race Around Austria 2013. Winning will help me in this project. I look forward to seeing you and thank you for voting and inviting friends. In order to vote you should:
1. click http://www.miejodwage.pl/719
2. type your email address
3. receive an e-mail that comes to this address
4. click on the link in the email

Thank you very much, invite friends and follow us during the preparation and race:

We are pleased to invite you also to look at the pictures of RAA 2012: 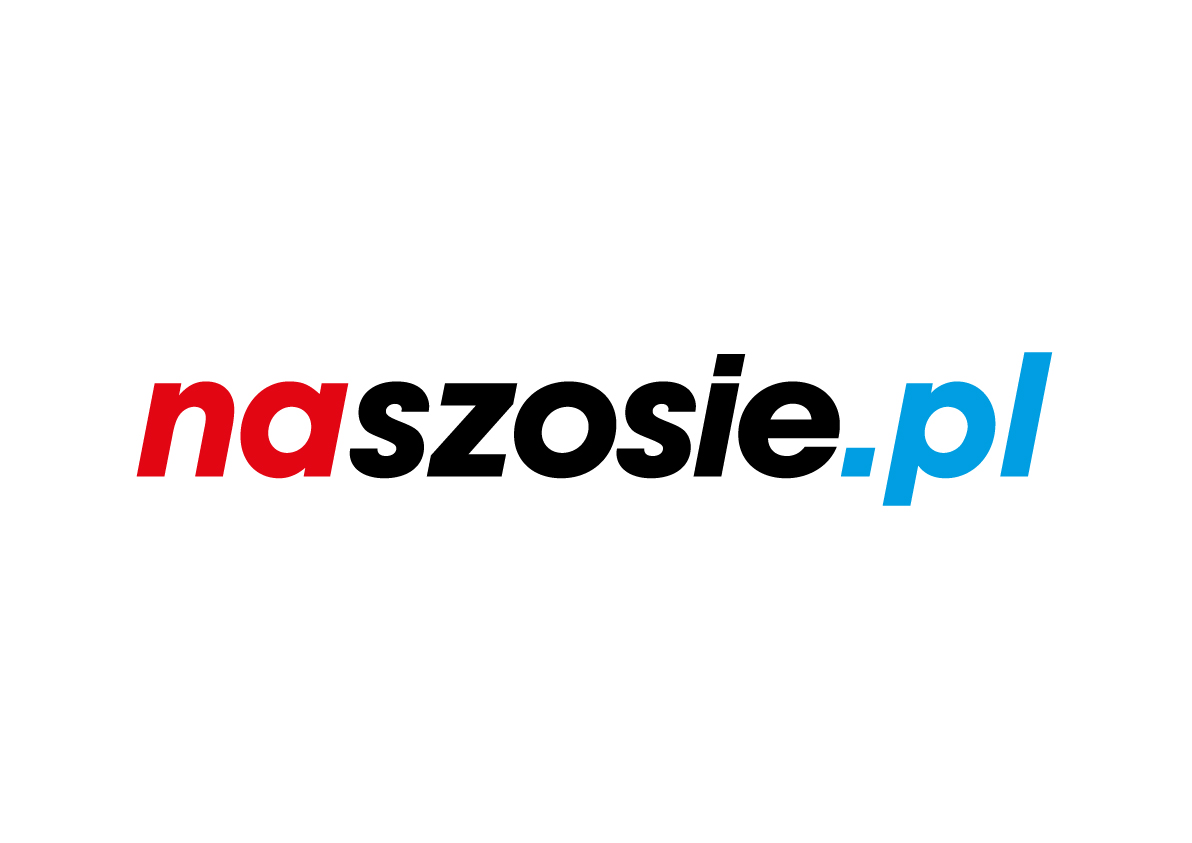